What drives the underclass?

Or more correctly, perhaps we should be asking what the underclass drive?

After noticing the nice cars in the photos of the Rosemeadow housing commission development, I thought I'd see what vehicles our local white trash favour.

I didn't go into the actual development, but I had a quick look from the road at what was parked under each town house. From what I could see, the cars parked out on the street were a reasonable representation of what was parked inside the development.

There was the odd bomb, but most looked quite alright. Certainly better than every car I owned up until a few years ago. 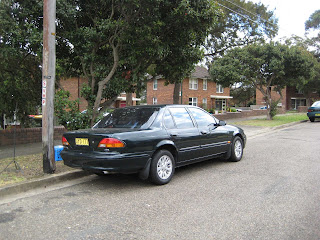 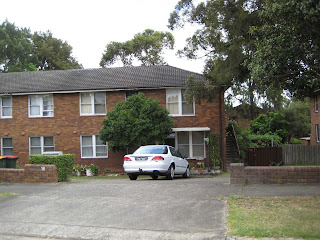 The car in the middle up the back is a nice, late model Subaru. 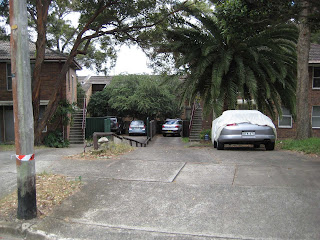 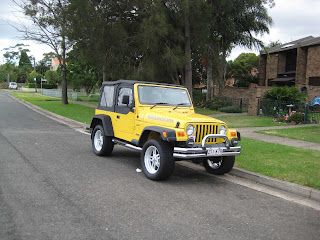 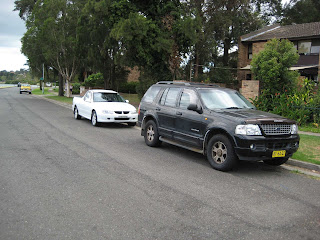 During the week, people from outside the area park along this bit of foreshore and eat their lunch, but there was no evidence of that happening this morning. I quite often see the same cars parked here for weeks on end, including late at night, meaning they must belong to someone living in the housing commission development. There are no nearby shops for them to be parking here in order to visit. The only reason to park here for a long period is if you are living here. 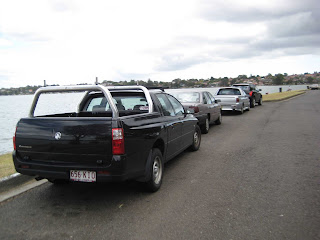 I've seen a few nice Mercedes parked here for months on end. Someone is doing alright. 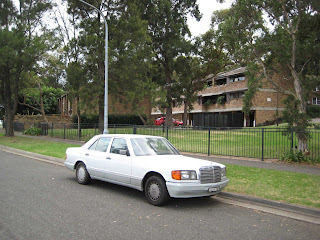 When people are assessed for public housing, do the public servants doing the assessing ever have a look at what their prospective tenants are driving?
Badly proofread by Boy on a bike at Sunday, January 11, 2009