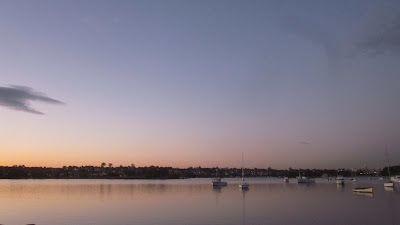 After watching a few episodes of The Men Who Made Us Fat, I was out of bed at sparrow fart and on the road. 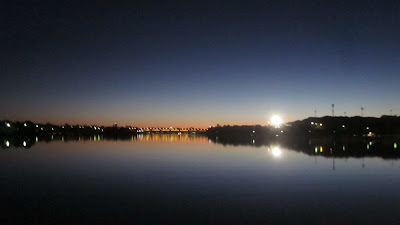 It was pretty dark before 0600hrs - so dark, I had to stop and plonk the camera on a convenient fence post in order to steady the above photo. Haven't seen the water this flat and still in ages - there was hardly a ripple for miles. 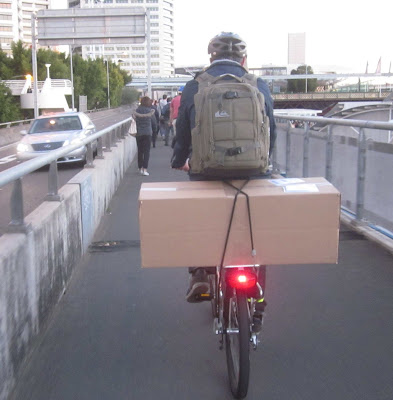 I thought this bloke was going to wipe out pedestrian after pedestrian with that wide load on the back. However, he handled it pretty skilfully, and didn't whack anyone whilst I was following him. The pannier that the box is sitting on seemed to have some sort of electric motor in it - he hardly had to pedal at all. 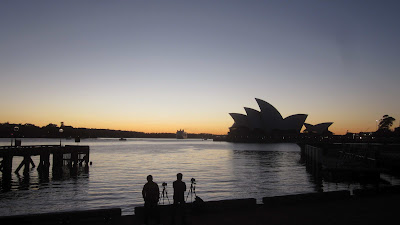 The harbour was lined with photographers this morning to capture a cruise ship coming in. 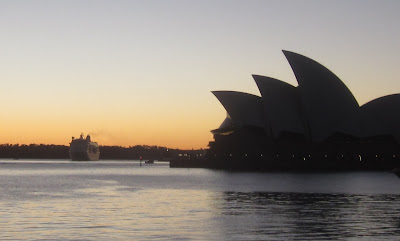 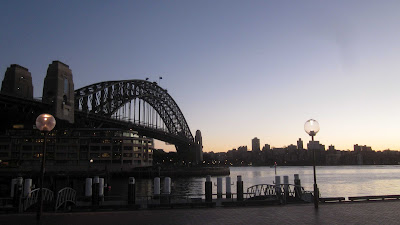 And that's the view the people on the ship would have seen. Just lovely. It was worth freezing my balls off for.

YoBit lets you to claim FREE COINS from over 100 unique crypto-currencies, you complete a captcha one time and claim as many as coins you can from the available offers.

After you make about 20-30 claims, you complete the captcha and keep claiming.

You can press claim as much as 50 times per one captcha.

The coins will stored in your account, and you can convert them to Bitcoins or USD.