Another close call with a numpty 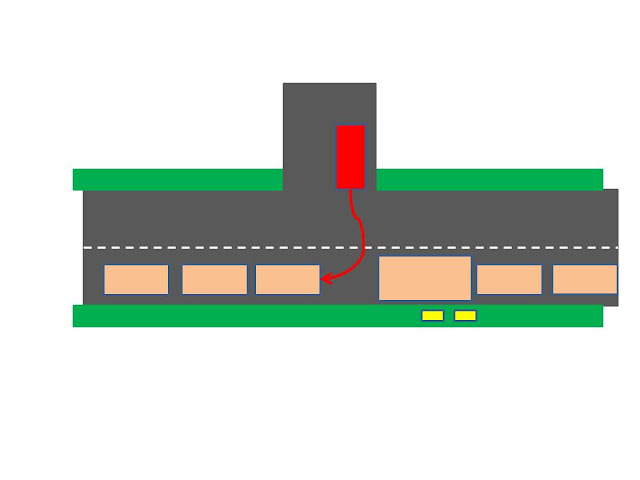 Friday evening in the city is usually a time of madness. The worst traffic of the week. The only place more dangerous for cyclists is around any school at pick up and drop off time - there's nothing like a swarm of mums hyped up on coffee, yelling at kids, gasbagging on the phone and driving 4WDs to put your life in peril.  At least the traffic in town is generally at a standstill.

So there I was, barreling down a bike lane at a good clip, passing about 1km of cars jammed up nose to tail going nowhere. Up ahead, a gap opens up and a Hilux comes zooming across the road from a side street. However, there is just one problem. 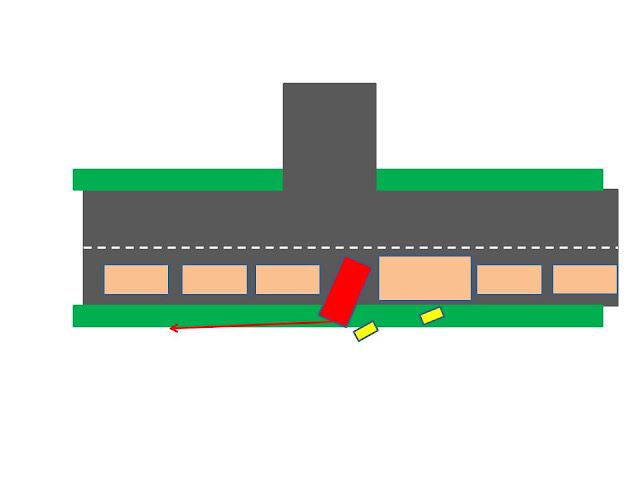 Bonehead in the Hilux thinks that the bike lane is a car lane. He doesn't maneuver into the gap - he blasts through it and makes as if to drive down the bike lane. That made for some interesting evasive tactics on my part as I lent right over and zipped around him. The bloke behind me was just as surprised. Hilux driver seemed to realise his mistake after nearly collecting two hood ornaments - he gave up on his attempt to overtake the stalled traffic via the bike lane and got back into line.

Just writing about it makes my heart beat faster. Far out, it was a close run thing.
Badly proofread by Boy on a bike at Tuesday, July 09, 2013